The Fruit of
Service is Peace

This dream has been 20 years in the making. i had a dream to alleviate human suffering. I set out to make a difference, help disadvantage children and raise funds for individuals battling with illness.

Seva Bhakti Foundation (SBF) is a non profit, multi cultural organisation that desires to help individuals and communities within South Africa that are disadvantaged. 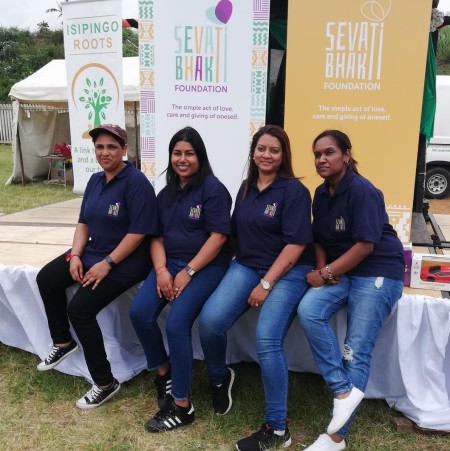 This dream has been 20 years in the making. I had a dream to alleviate human suffering. I set out to make a difference, help disadvantaged children and raise funds for individual battling with illnesses.

I started this journey with the vision of incorporating my culture in the drive of this charity. Through this vision, The Isipingo Charity and Cultural Organisation (ICCO) was born. The founding members of the charity were Tina Govindan, Diane Govender and Sheryl Perumal. Together with the aid of many volunteers and our community, we hosted a number of charity events (charity shows, dinner and dances, and numerous other events to raise funds). The proceeds of the charity events were donated to the Chatsworth Hospice and were used to host events, for the elderly and children from the Isipingo community.

The ICCO was unfortunately disbanded over the years due to personal commitments of the founding members. Each member, however, continued with charity work in their personal capacities.

In 2017, I started a lunch club for a local high school. This school did not have a meal sponsor, at the time. This initiative brought the founding members together again. By their shared vision of alleviating suffering and empowering children, it gave rise to the ICCO once more. During 2017 the members hosted a few charity drives, during Diwali and the Christmas period.

Seva Bhakti means, to give selflessly with love. This describes our vision and our team so beautifully, as each member gives of themselves so selflessly and with so much love. Every initiative and charity drive is carried out with our best intentions and with no expectations in return.

Together as a team along with loyal sponsors, the Seva Bhakti Foundation will continue to make a difference to those that need it the most!
-Mandy Govender

Our
Vision And Mission

We at SBF desire to try and make this a better world; by a simple act of love ,care and giving of one’s self.

Contribute towards a worthy cause

Lean a hand in a charitable act

A big thank you to Seva Bhakti Foundation for hosting an amazing Zumba for CANSA event. Although the weather was chilly, the ladies came through to show their support. Our next event is on the 5th and 6th of October 2019. 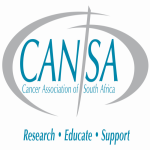 CANSA Durban
Thank you to all the phenomenal ladies in the Seva Bhakti team. You all are truly earth angels. You are all Inspirational women that embody the meaning of humanity. This is what my father would have wanted. 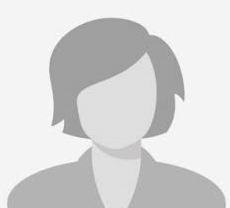